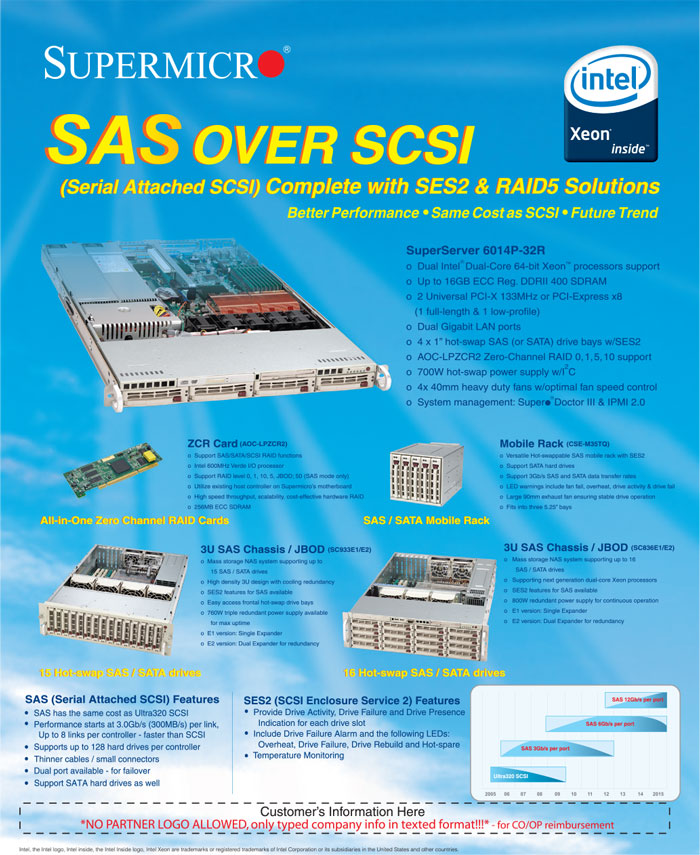 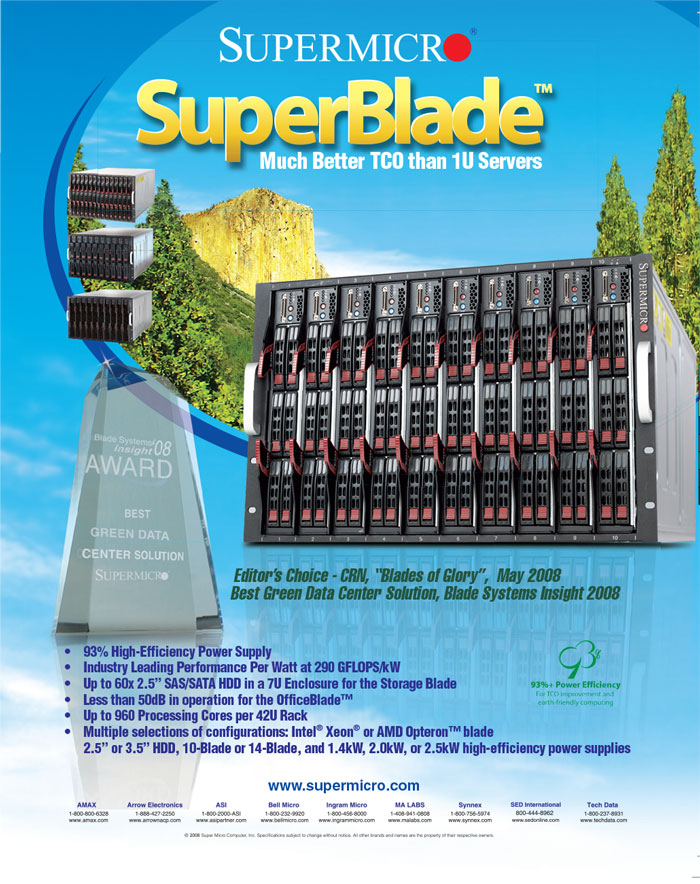 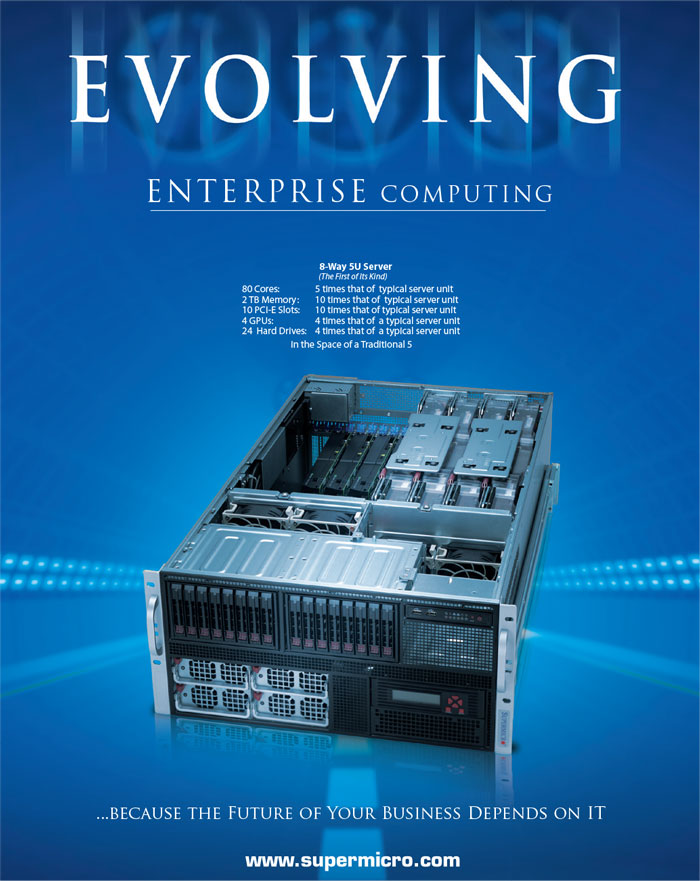 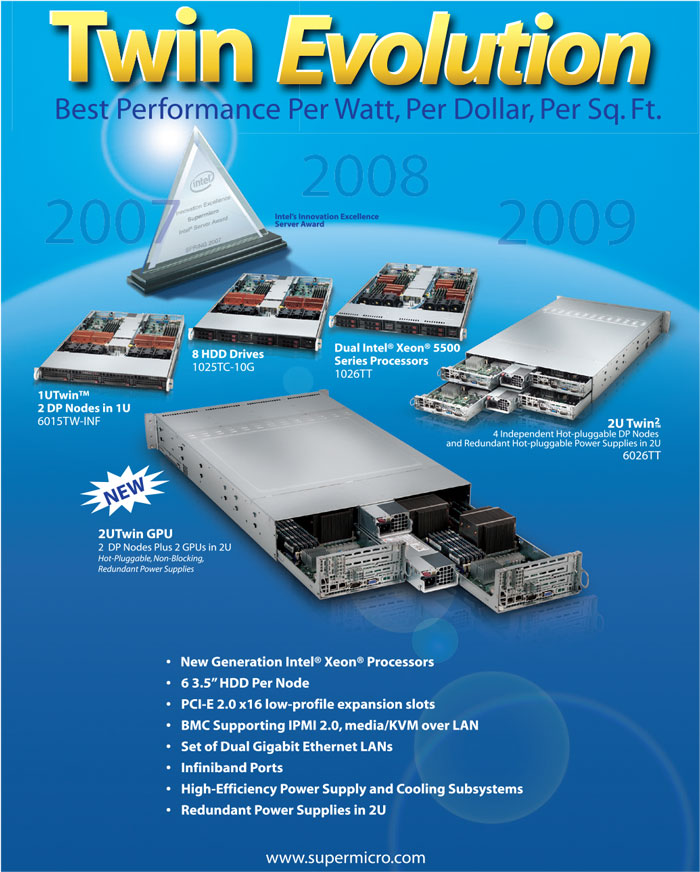 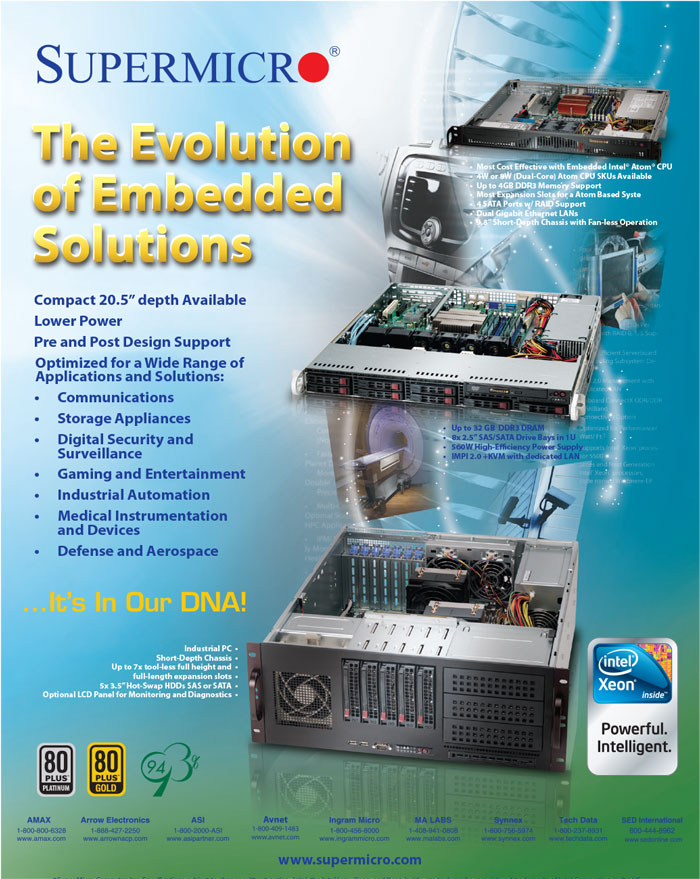 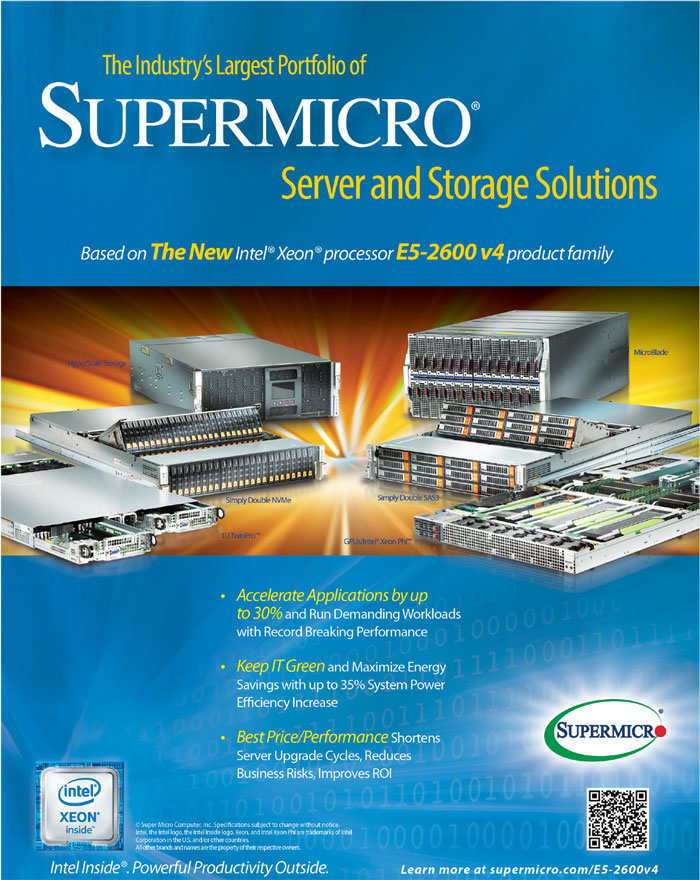 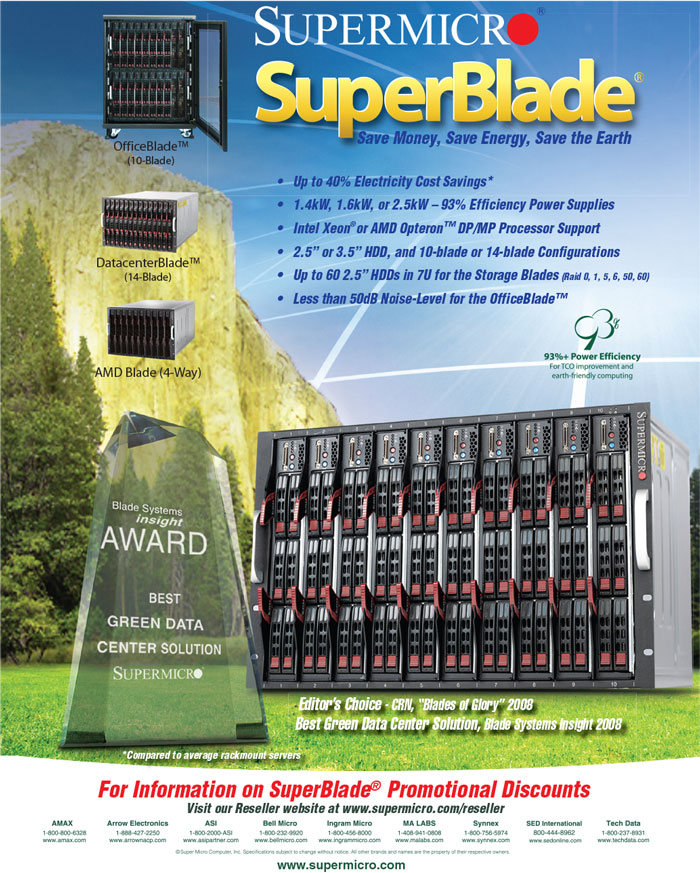 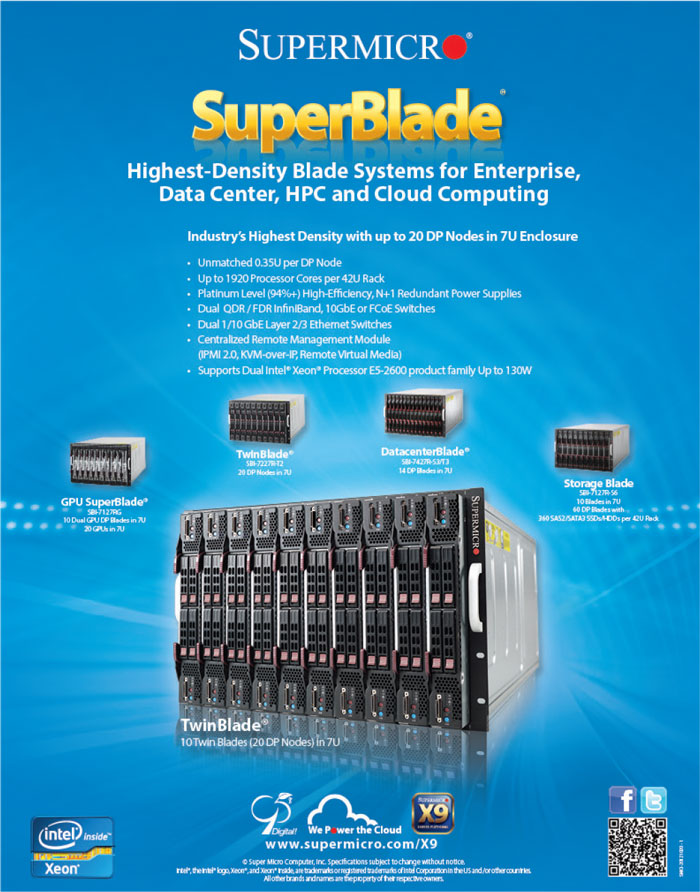 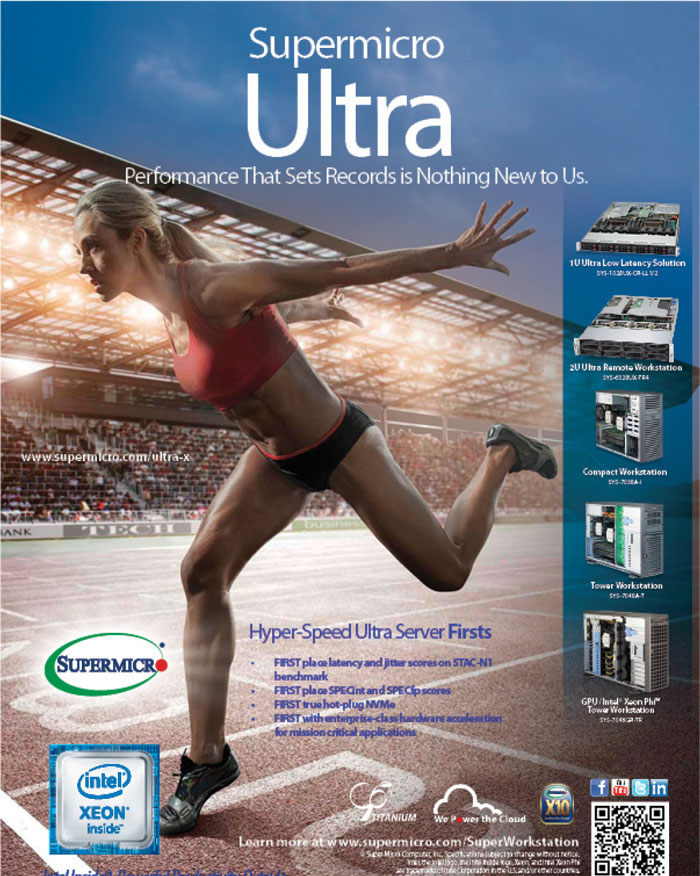 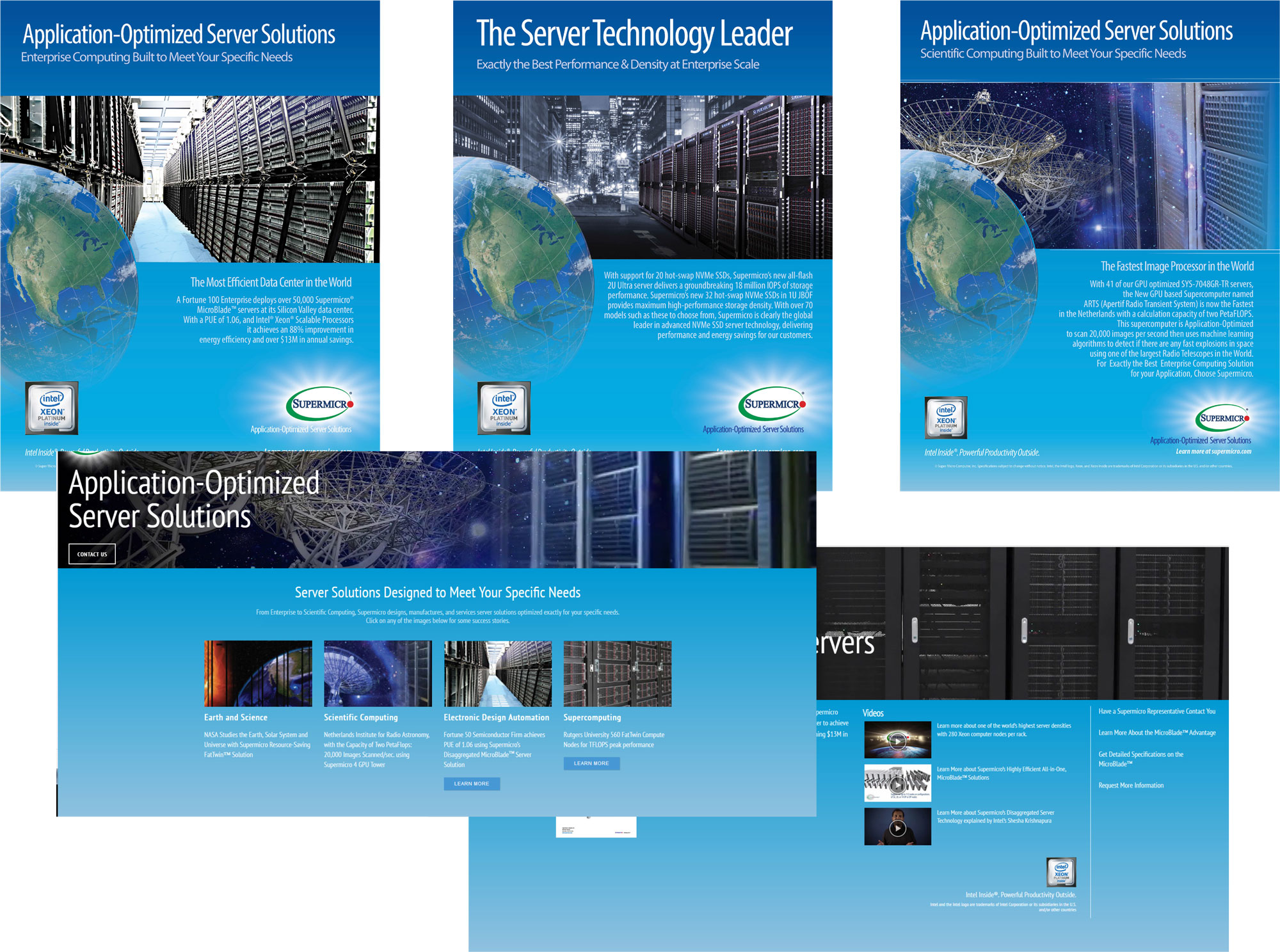 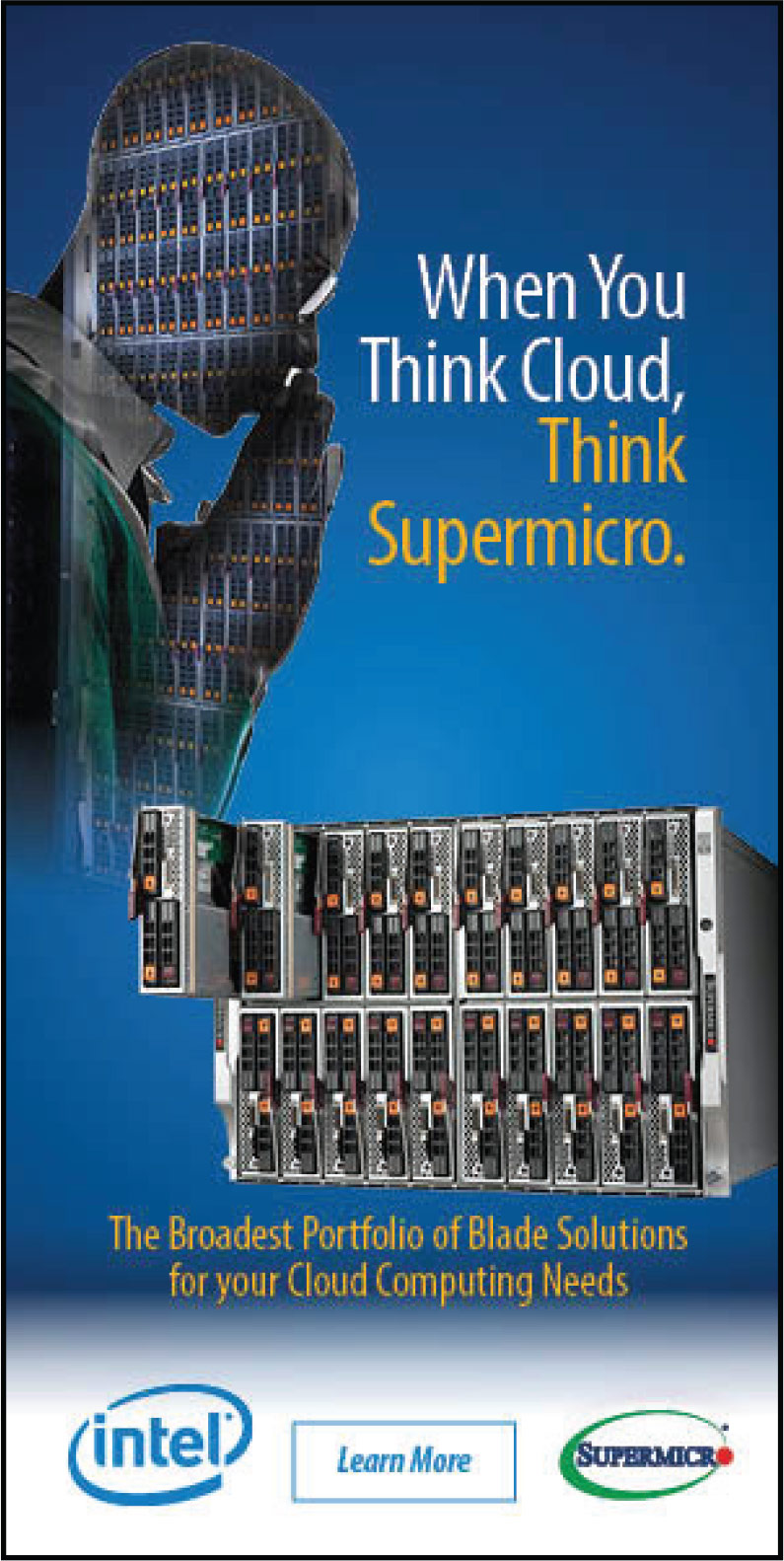 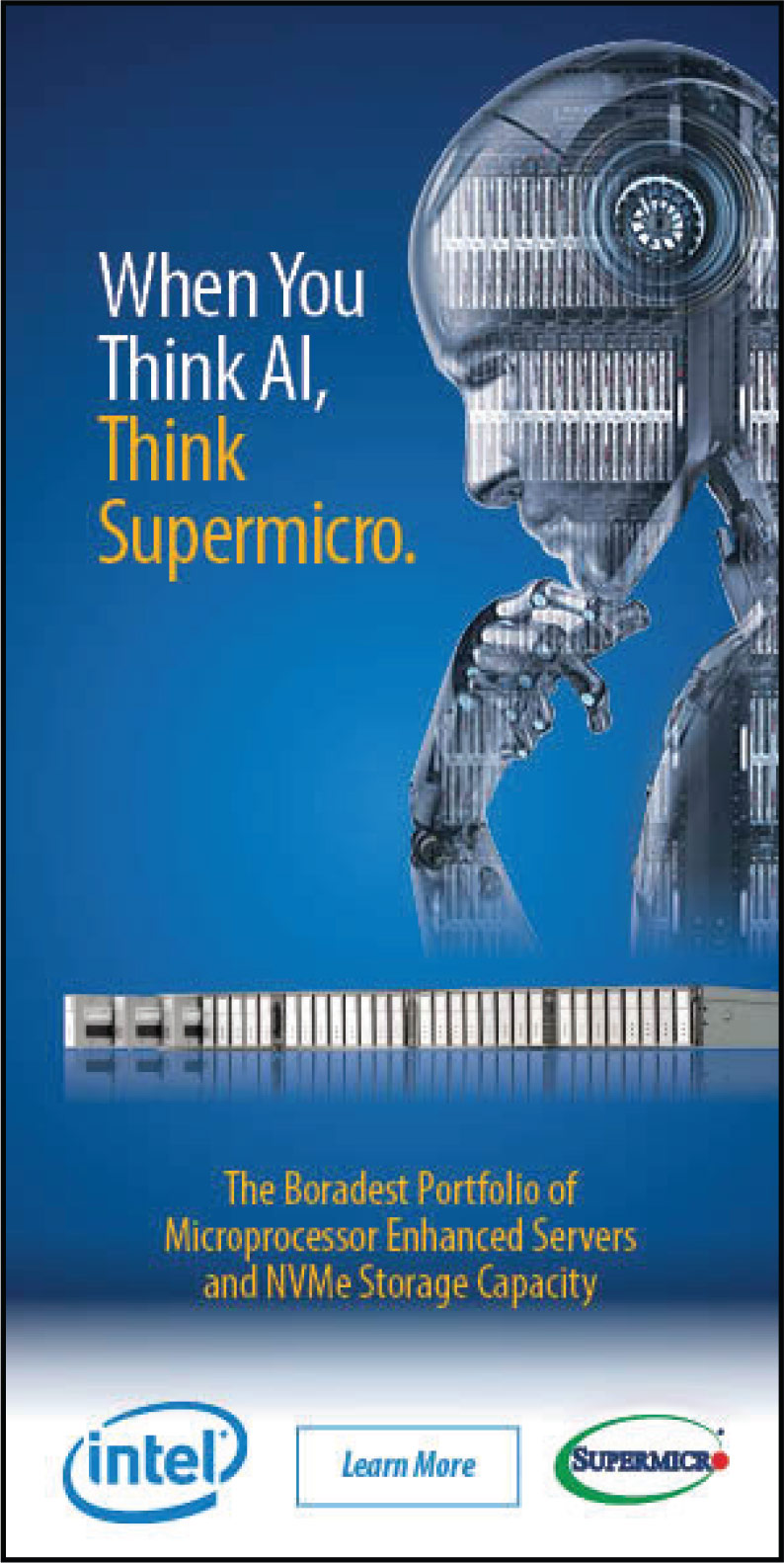 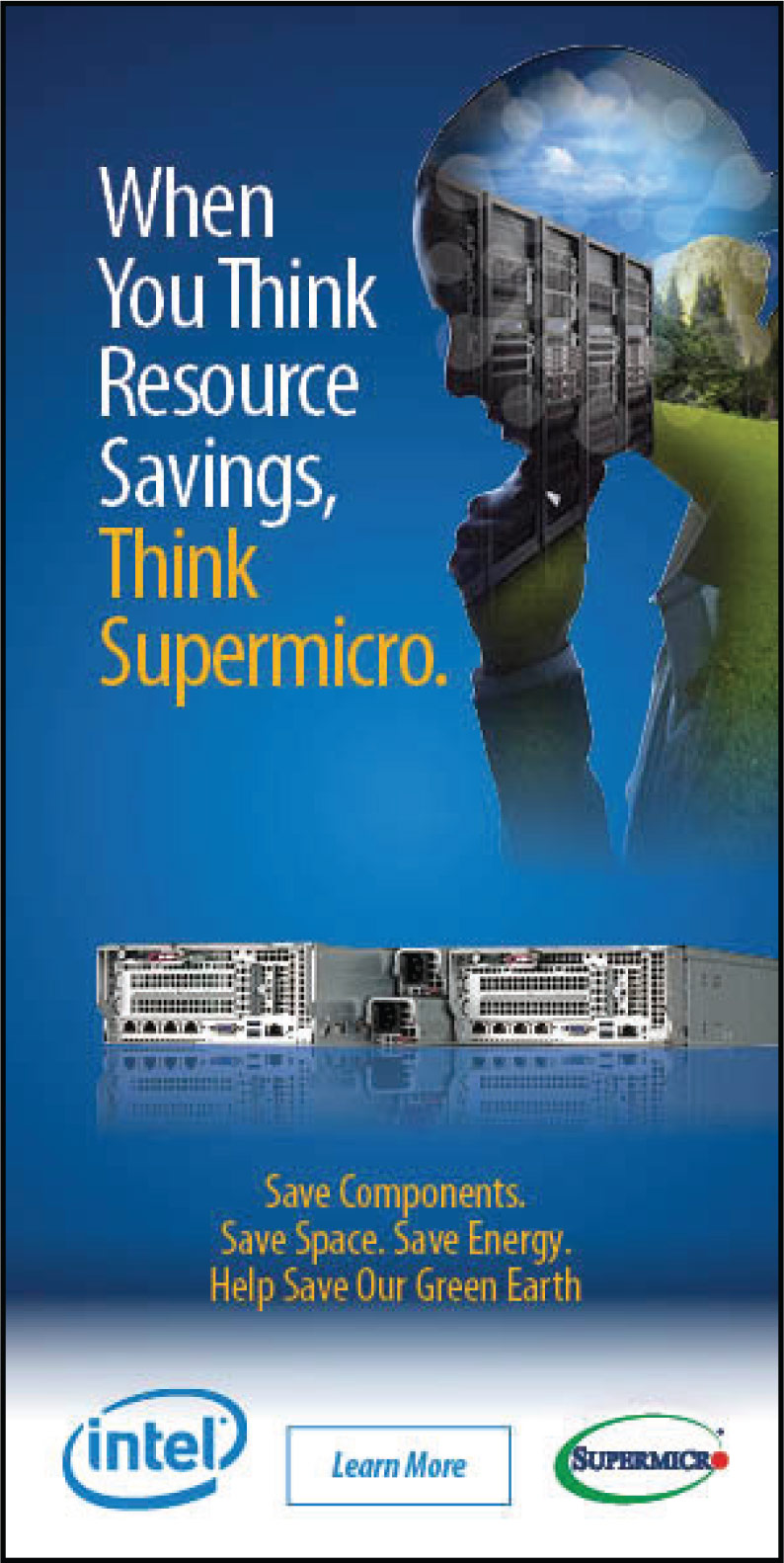 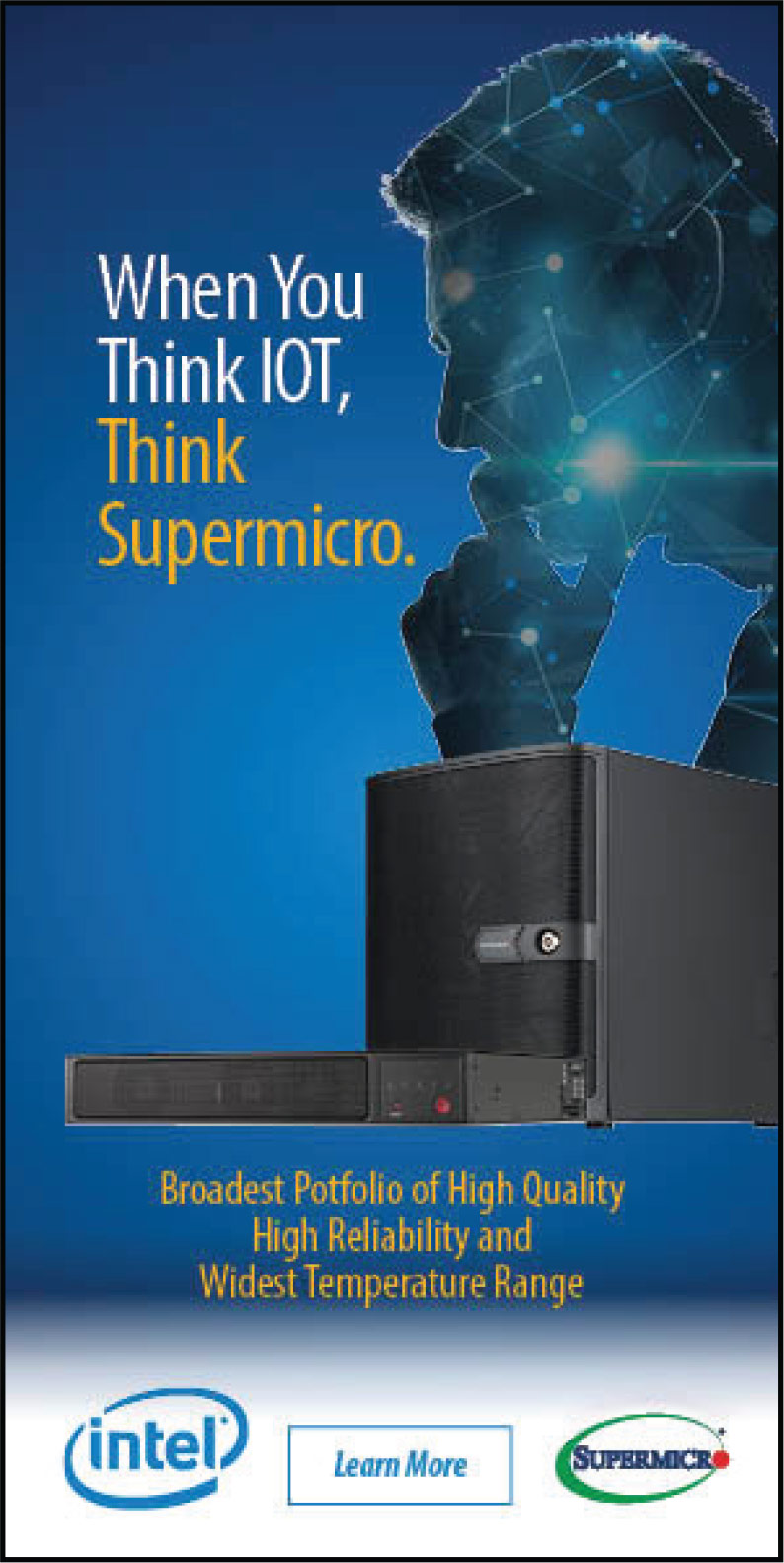 Supermicro is predominately made up of Taiwanese immigrants, including it’s Cofounders realizing the American dream. While they have tremendous insight in developing cutting edge technology the understanding of marketing the product in a manner that is more accepting of western culture, where the larger portion of their customer base is, was quite a challenge. First, the company had been growing, although slowly, quite steadily. This made it difficult to convince management of change, albeit, to improve the effectiveness of the company’s branding efforts.

Being that the majority of the culture at Supermicro is influenced by Taiwanese tradition, colors, images and words used in brand assets were influenced as well. It’s been quite the challenge to move the company away from the Blue Sky and the dominant Yellow/Gold type treatment, despite these color combinations being more associated with toys and other less critical industries. The reach for improvement over the last 13 years has been relentless but you can see in these examples, each time some improvement was made we’d get a bit of push back the next time around.

Management believed in “Baby Steps” so each time they reflected on movement they assessed if it was too much too fast. Over the years, team members, managers, and even Sr. managers changed, but as the steadfast champion for this brand evolution over more than a decade, words of wisdom from my colleague Arthur Kilinski, former Creative Director of Cisco, Net App and now presently at NVIDIA. He said if you can’t convince the stakeholders to approve of your idea, no matter how great it is, you may as well not have an idea at all. So with that mindset I continued to push the team forward, while also improving the teams ability to lead, influence and persuade, moving the design philosophy that relied on the feature of a smorgasbord of product images, blue sky and yellow/gold type to a captivating hero image and more subtle treatment of the yellow/gold premise. We were also able to move away from the use of lots of technical spec to a simple clean message, subhead and brief sell copy. This was utilized across all brand assets. We’ve also moved towards mind-share brand awareness marketing rather than product speeds and feeds promotion.

Much care was put into determining the core value of the company to its customers and making sure that message is delivered first and foremost.

Today both customers and partners can see that the brand has matured in its messaging and sophistication in delivery. Ads are no longer catalog product listings nor are they stand alone promotion. Instead they are part of an integrated effort that cross platforms, including outdoor, environment and social channels that drive interest to action and measurable metrics growing the customer base and brand value. As a result, a brand that was valued at just $500M 13 years ago is now valued at $3.5B.