When Saving the World becomes just as Important as Selling Product. 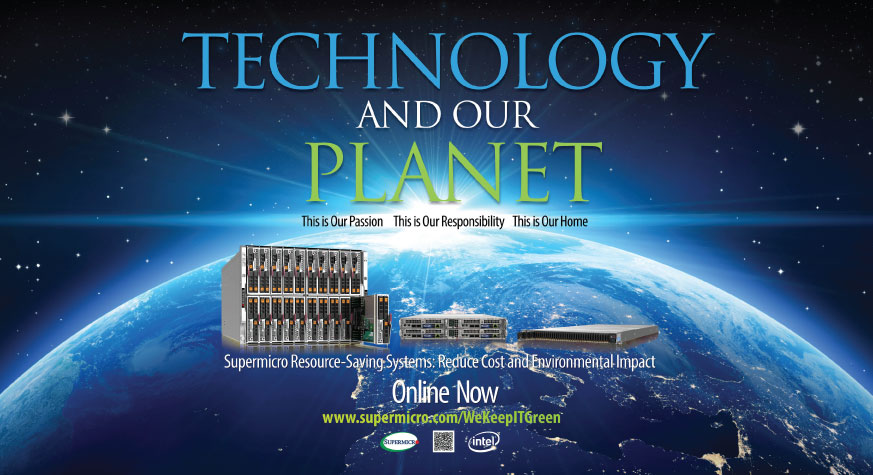 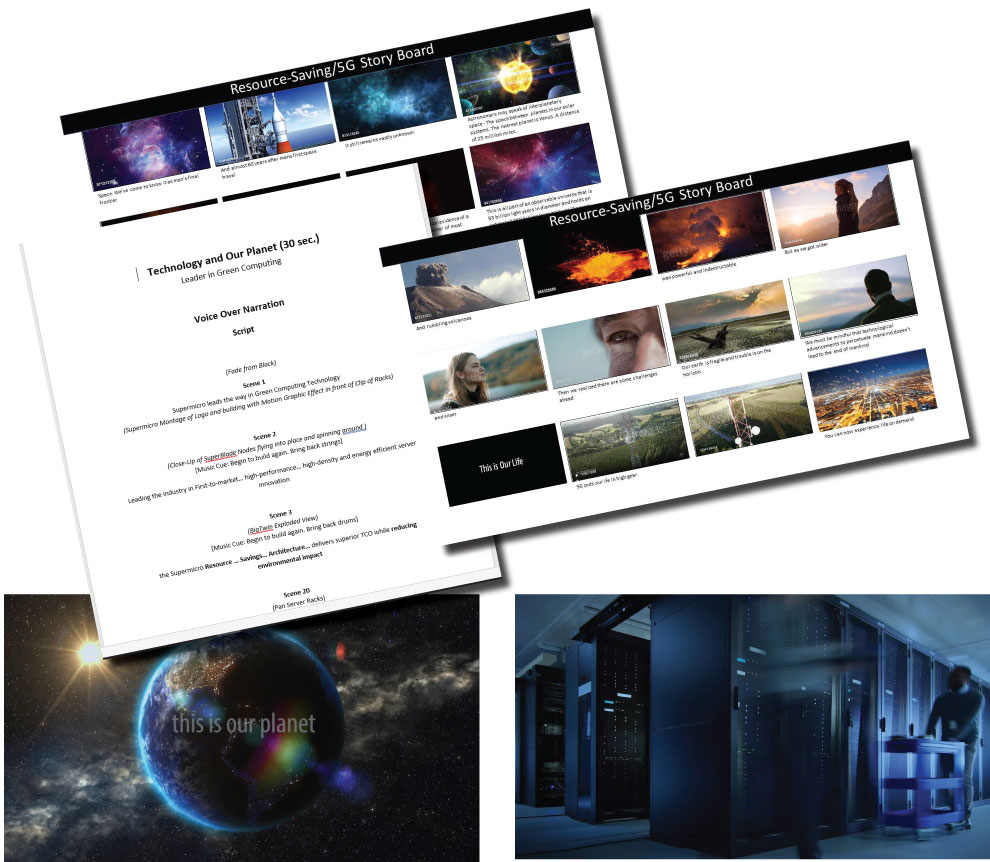 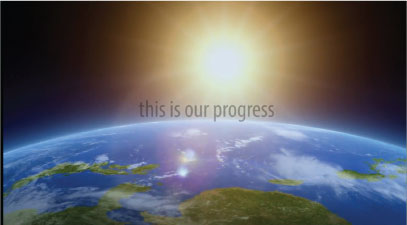 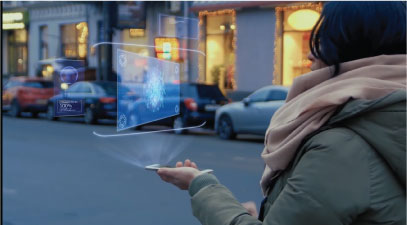 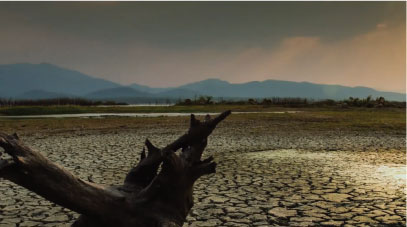 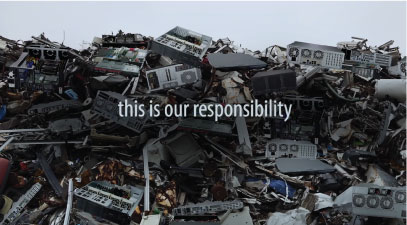 So the CEO summoned the leaders of the marketing team to his office. Very excited, he rattled off a vision for a film idea he wanted created to open his presentation with at the 2019
omputex Keynote speech in Taipei, Taiwan. The theme was the impact of technology on planet earth and how Supermicro energy efficient servers can ease the impact the IT industry is
ontributing to it. He wanted a grand look and feel to this production. That’s something I’ve come to refer to as “Cinemafantastic”. That was challenge enough until he delivered the biggest challenge of all. We had just one week to get a first draft done which really needed to be 90% perfect. He mentioned that we should use an outside vendor but the VP said there was no time. It all had to be completed using the inhouse team. When the CEO finished the run down of his requirements the room turned to me and asked can we do it. “Of course we can”, I replied.

I began with a quick brainstorm of possibilties with the creative team. After that I sat down to write the script then collaborated with our 2D and 3D visualization personnel from the multimedia and product marketing team to develope the story board. After several rounds with the marketing head we began to assemble the sequence and assets of the video. I worked closely with the voice over talent from both inhouse and outsourced resources to determine the best fit for the production. 3D product animation was rendered to fit the sequence and 2D motion graphics was drafted up to relay the data specific aspects of the story. The team worked late evenings, weekends and even a holiday to pull the production together in striking fashion as there were almost 30 revisions made to get it to the CEOs liking. With revisions made almost to the hour of the presentation the production was uploaded for download in Taipei
almost 6500 miles without a moment to spare.

The film produced entirely in 4k resolution, was received with rave reviews and an otherwise very critical CEO described it as almost perfect. I sentiment never-before heard coming from
him. The creative team’s efforts raised the bar of quality for the marketing team as a whole and garnered compliments from colleagues, partners and customers for weeks to come.

The success did not stop there however. After our global release of the production the film accumulated more than 6 million views in just 1 month and could account for almost a 60% click-through-rate. Almost 50% increase in performance over efforts which were previously thought to be just as successful.

It was certainly the best effort in years of attemps at capturing the philosophy of Green Computing for the CEO.

Docufilm video delivered on desktop, laptop and mobile devices in digital and social media channels across the internet.